Tagline: The Grads are going undercover in the city to unmask the mastermind of crime.

Overview: Our favourite police men are called together to deal with a gang who rob banks and jewelers. Using their various talents as well as their extraordinary luck, the crooks stand no chance against our men and women wearing blue.. 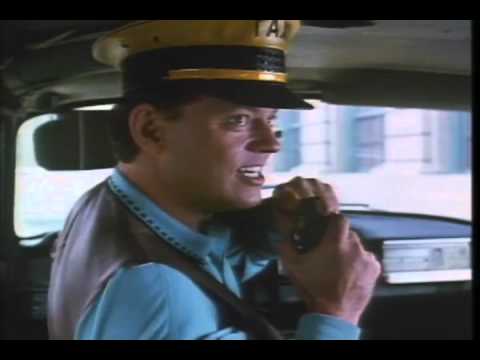