Tagline: On land, on sea, or in the air, no place is safe from them

Overview: A new batch of recruits arrives at Police Academy, this time a group of civilian volunteers who have joined Commandant Lassard's new Citizens on Patrol program. Although the community relations project has strong governmental support, a disgusted Captain Harris is determined to see it fail. 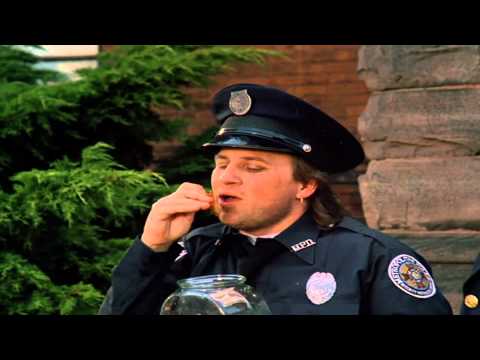