Tagline: Every night has a soundtrack.

Overview: Nick cannot stop obsessing over his ex-girlfriend, Tris, until Tris' friend Norah suddenly shows interest in him at a club. Thus beings an odd night filled with ups and downs as the two keep running into Tris and her new boyfriend while searching for Norah's drunken friend, Caroline, with help from Nick's band mates. As the night winds down, the two have to figure out what they want from each other. 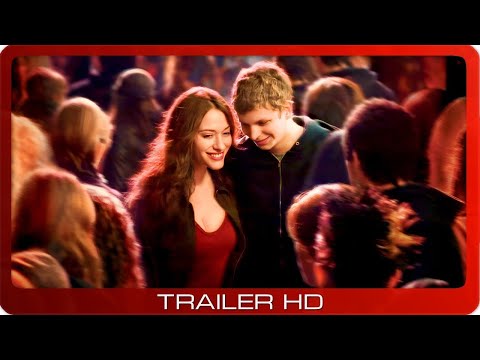