Tagline: Based on a true conspiracy theory

Overview: What if Apollo 11 never actually made it? What if, in reality, Stanley Kubrick secretly shot the famous images of the moon landing in a studio, working for the US administration? This is the premise of a totally plausible conspiracy theory that takes us to swinging sixties London, where a stubborn CIA agent will never find Kubrick but is forced to team up with a lousy manager of a seedy rock band to develop the biggest con of all time. 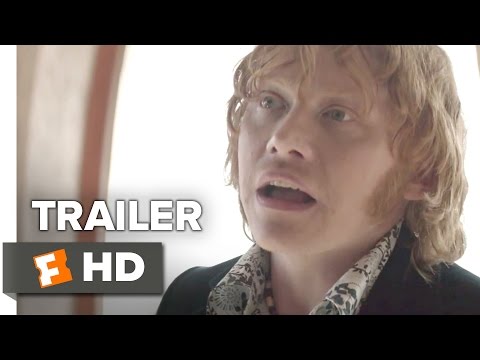