Tagline: When this lot go back to nature, nature runs for it's life.

Overview: Tripper is the head counselor at a budget summer camp called Camp Northstar. In truth, he's young at heart and only marginally more mature than the campers themselves. Tripper befriends Rudy, a loner camper who has trouble fitting in. As Tripper inspires his young charges to defeat rival Camp Mohawk in the annual Olympiad competition, Rudy plays matchmaker between Tripper and Roxanne, a female counselor at Northstar. 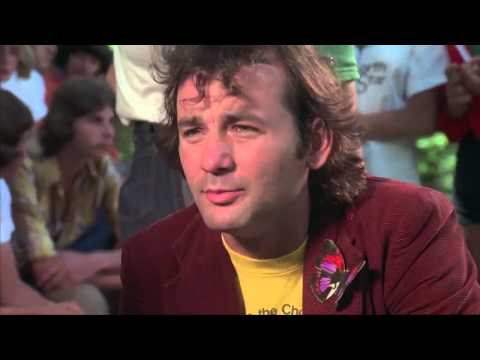