Overview: High school graduation just wouldn’t be complete without an un-chaperoned, uninhibited and unforgettable final holiday. At least that’s what Will, Jay, Simon and Neil think when they book a two-week stay on an exotic Greek island. As their dreams of sun-drenched days and booze-filled nights are left hopelessly unfulfilled, the lads fight their way into the party scene with hilariously humiliating results in this smash hit UK raunchy comedy. 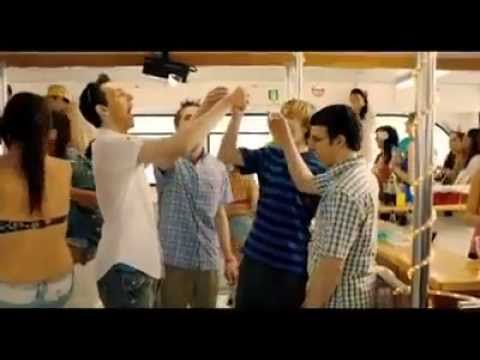