Overview: Neil, Will and Simon receive an invite from Jay to join him in Australia whilst on his gap year, who promises them it’s ”the sex capital of the world”. With their lives now rather dull compared to their hedonistic school days and legendary lads holiday, it’s an offer they can’t refuse. Once again, they put growing up temporarily on-hold, and embark on a backpacking holiday of a lifetime in an awful car, inspired by Peter Andre’s ‘Mysterious Girl’. Will soon finds himself battling with the lads to do something cultural, whilst they focus their attention on drinking, girls, and annoying fellow travelers. 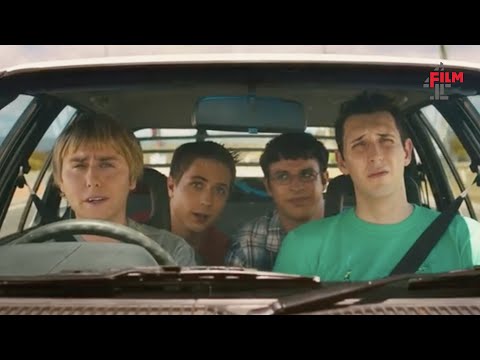