Drunk Stoned Brilliant Dead: The Story of the National Lampoon

Drunk Stoned Brilliant Dead: The Story of the National Lampoon ( 2015 )

Tagline: If You Don't See This Documentary, We'll Shoot This Dog

Overview: A look at the history of the American comedy publication and production company, National Lampoon, from its beginning in the 1970s to 2010, featuring rare and never before seen footage, this is the mind boggling story of The National Lampoon from its subversive and electrifying beginnings, to rebirth as an unlikely Hollywood heavyweight, and beyond. A humour empire like no other, the impact of the magazines irreverent, often shocking, sensibility was nothing short of seismic: this is an institution whose (drunk stoned brilliant) alumni left their fingerprints all over popular culture. Both insanely great and breathtakingly innovative, The National Lampoon created the foundation of modern comic sensibility by setting the bar in comedy impossibly high. 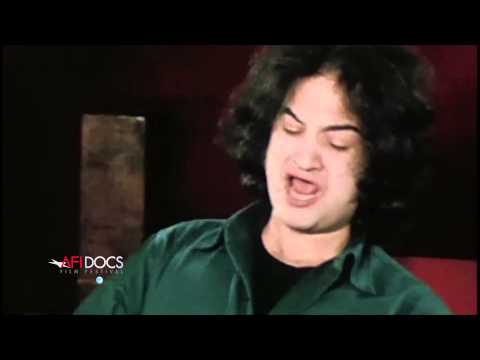