Nativity 2: Danger in the Manger!

Overview: This sequel to the popular British comedy sees a new teacher (David Tennant) take over. When he enters his school in the National 'Song for Christmas' Competition, he and his pregnant wife, and the schoolchildren, embark on an epic road trip that ends up with a birth and a donkey, where he must embrace his fears and become a hero. 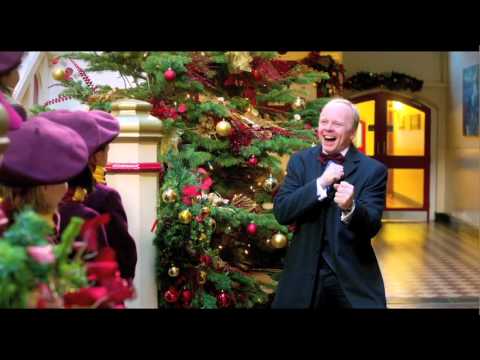 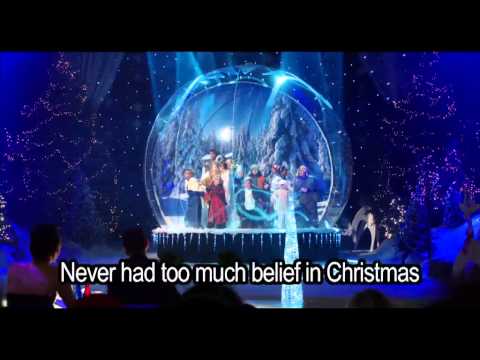 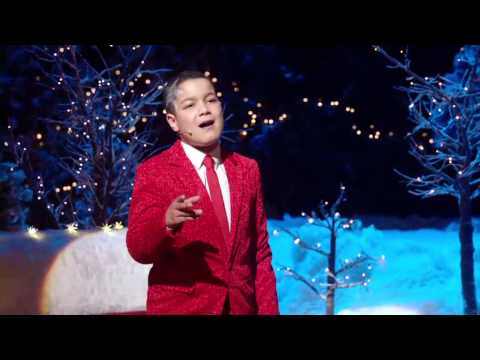 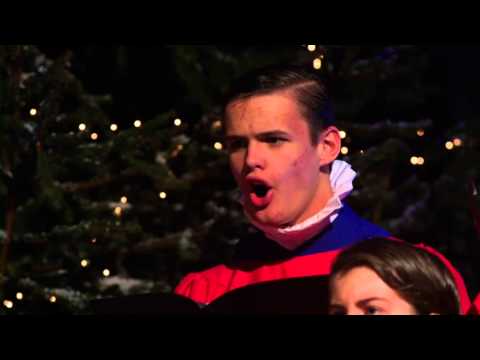 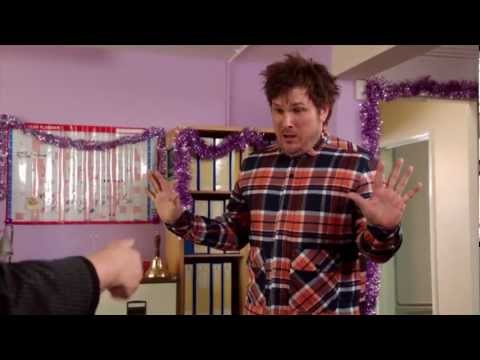 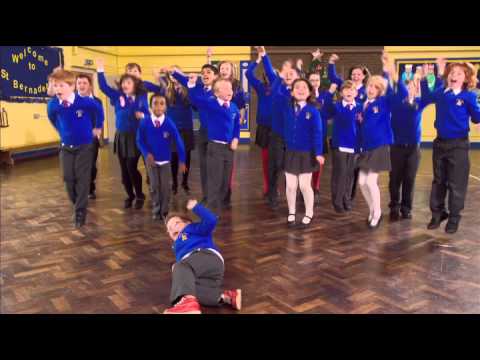 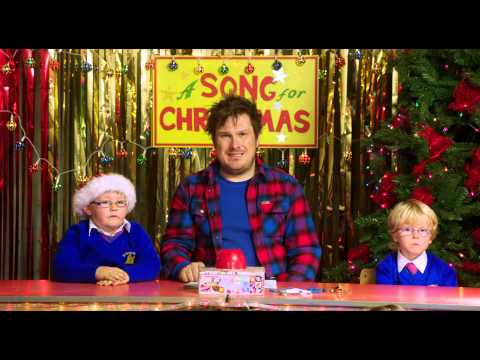