Tagline: Giving the holidays another shot.

Overview: Fueled by cheap whiskey, greed and hatred, Willie Soke teams up with his angry little sidekick, Marcus, to knock off a Chicago charity on Christmas Eve. Along for the ride is chubby and cheery Thurman Merman, a 250-pound ray of sunshine who brings out Willie's sliver of humanity. Issues arise when the pair are joined by Willie's horror story of a mother, who raises the bar for the gang's ambitions, while somehow lowering the standards of criminal behavior. 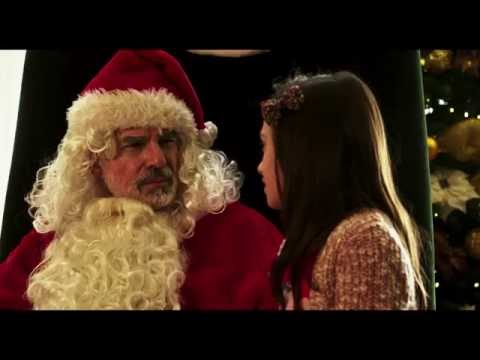 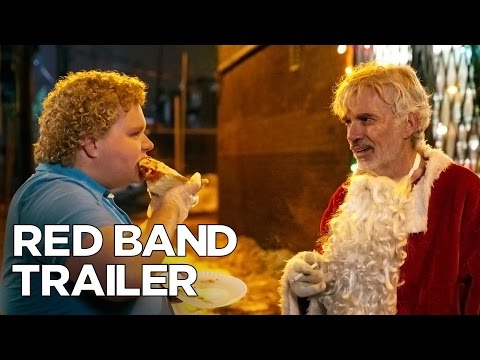 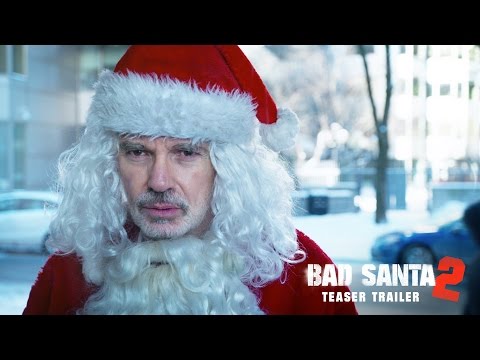 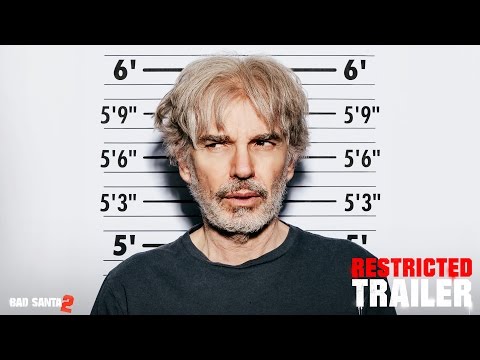