Tagline: The thrill spectacle of the year

Overview: The European war was only beginning to erupt across national borders. Johnny Jones, an American crime reporter dispatched by his New York publisher to put a fresh spin on the drowsy dispatches emanating from overseas, has a nose for a good story—which promptly leads him to the crime of fascism and Nazi Germany's designs on European conquest. In attempting to learn more about a seemingly noble peace effort, Jones walks into the middle of an assassination, uncovers a spy ring and—not entirely coincidentally—falls in love. 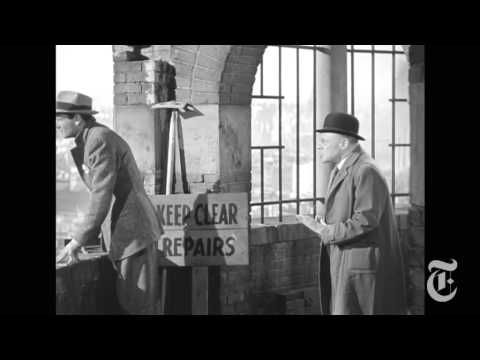 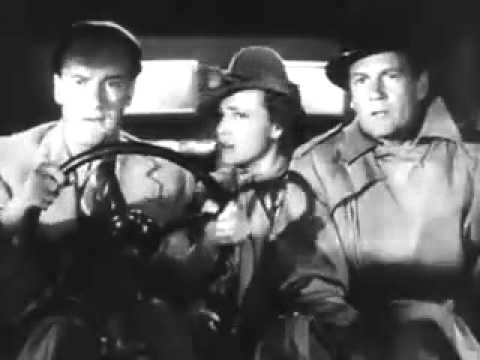 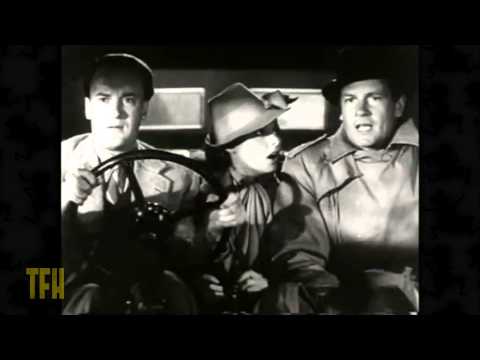 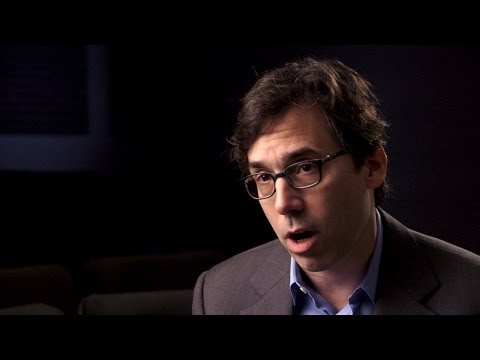 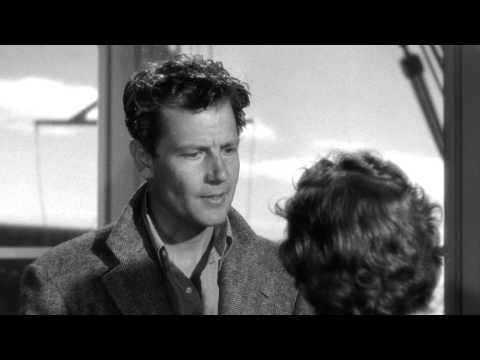