Tagline: Love is longer than life.

Overview: The Lovers is an epic romance time travel adventure film. Helmed by Roland Joffé from a story by Ajey Jhankar, the film is a sweeping tale of an impossible love set against the backdrop of the first Anglo-Maratha war across two time periods and continents and centred around four characters — a British officer in 18th century colonial India, the Indian woman he falls deeply in love with, an American present-day marine biologist and his wife. 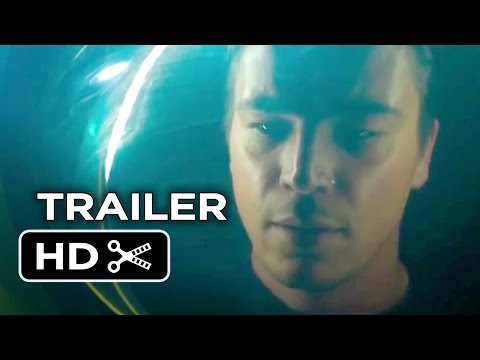