Tagline: Once... they made history. Now... they are history.

Overview: Amiable slackers Bill and Ted are once again roped into a fantastical adventure when De Nomolos, a villain from the future, sends evil robot duplicates of the two lads to terminate and replace them. The robot doubles actually succeed in killing Bill and Ted, but the two are determined to escape the afterlife, challenging the Grim Reaper to a series of games in order to return to the land of the living. 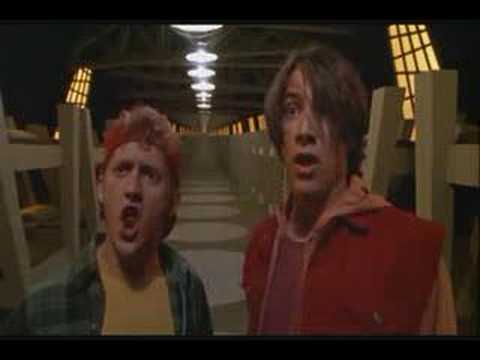 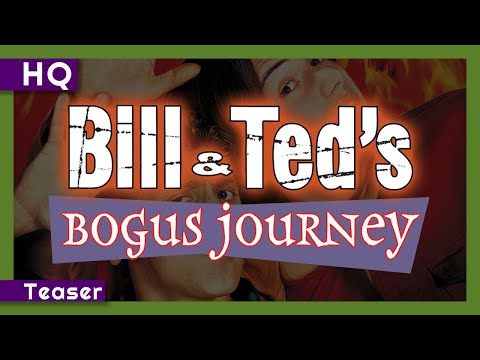 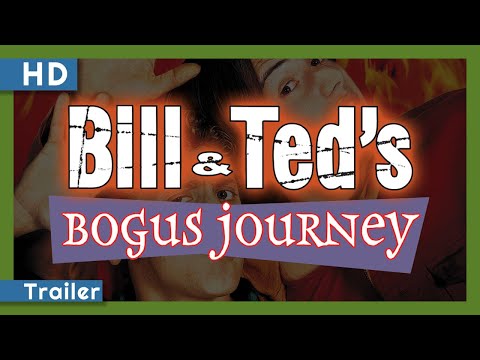