Tagline: First they took his daughter. Now they're coming for him.

Overview: In Istanbul, retired CIA operative Bryan Mills and his wife are taken hostage by the father of a kidnapper Mills killed while rescuing his daughter. 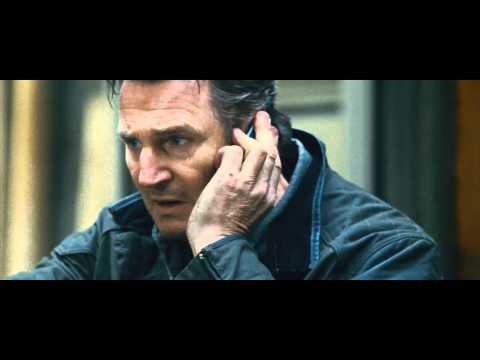