Tagline: The heist gone wrong is not her only problem

Overview: When Alex, an infiltration expert with a secret past, accidentally reveals her identity during what should have been a routine heist, she quickly finds herself mixed up in a government conspiracy and entangled in a deadly game of cat-and-mouse with a master assassin and his team of killers. Armed with her own set of lethal skills, Alex looks to exact revenge for her murdered friends while uncovering the truth. 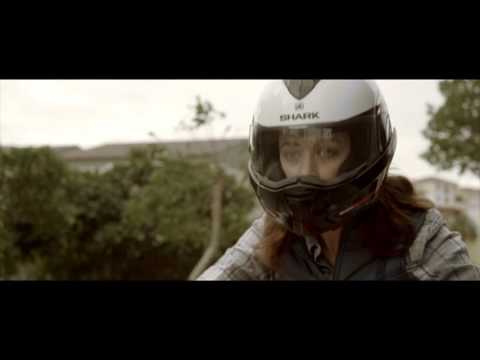