Tagline: Nothing can faze Modesty Blaise, the world's deadliest and most dazzlingly female agent

Overview: Modesty Blaise, a secret agent whose hair color, hair style, and mod clothing change at a snap of her fingers is being used by the British government as a decoy in an effort to thwart a diamond heist. She is being set up by the feds but is wise to the plot and calls in sidekick Willie Garvin and a few other friends to outsmart them. Meanwhile, at his island hideaway, Gabriel, the diamond thief has his own plans for Blaise and Garvin. 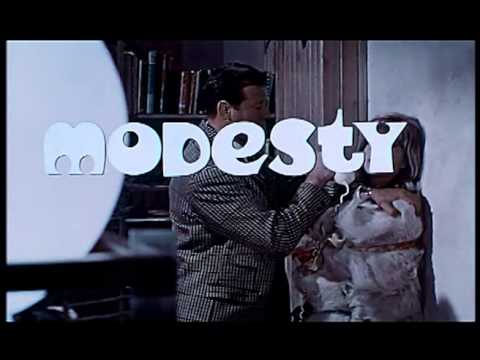