Overview: Fully authorized, access-all-areas feature doc on the hugely charismatic and globally adored Usain Bolt – officially the fastest man alive. With never-before-seen archive footage of his youth in Jamaica, through to original footage that will be captured at his fourth and final Olympic Games in Rio, where he will compete for the gold in both the 100 and 200 metres races, for a third straight Games before his retirement in 2017. I AM BOLT will reveal the man and define the legacy of this incredible athlete.

I Am Bolt Trailers 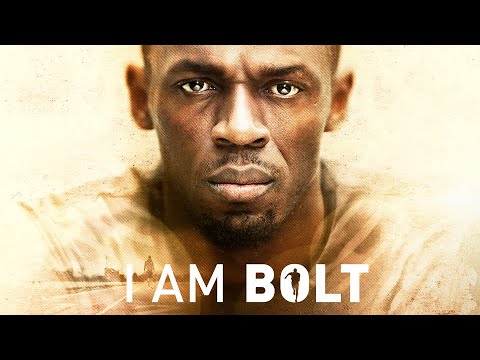