The Fall of the Krays

Tagline: The Mighty Will Fall

Overview: The brutal brothers from Bethnal Green are back and bloodier than ever in FALL OF THE KRAYS. Following on from the ferocious Rise Of The Krays, FALL OF THE KRAYS picks up the story of the infamous Firm as the cracks start to show in the brothers business plans and their sanity. Having secured their empire and their infamy, the brothers must now fight to keep hold of both as the obsession of one police officer becomes entwined with a burgeoning romance and a dangerous state of mind for Reggie and Ronnie respectively.

The Fall of the Krays Movie Trailers 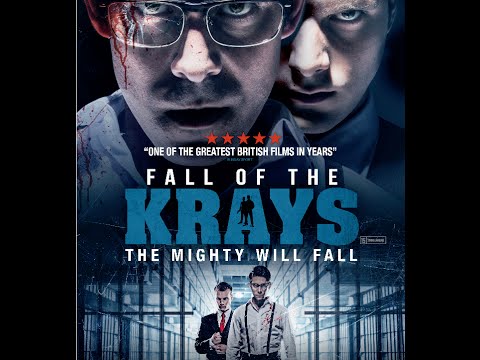 The Fall of the Krays Movie credits