Tagline: A story of two friends who didn't know they were supposed to be enemies.

Overview: When a feisty little fox named Tod is adopted into a farm family, he quickly becomes friends with a fun and adorable hound puppy named Copper. Life is full of hilarious adventures until Copper is expected to take on his role as a hunting dog -- and the object of his search is his best friend

The Fox and the Hound Trailers 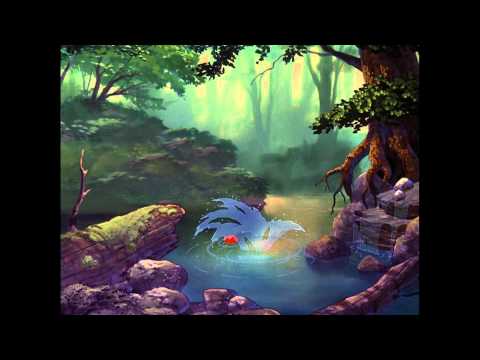