Tagline: You're invited to a very important date

Overview: Alice, an unpretentious and individual 19-year-old, is betrothed to a dunce of an English nobleman. At her engagement party, she escapes the crowd to consider whether to go through with the marriage and falls down a hole in the garden after spotting an unusual rabbit. Arriving in a strange and surreal place called 'Underland,' she finds herself in a world that resembles the nightmares she had as a child, filled with talking animals, villainous queens and knights, and frumious bandersnatches. Alice realizes that she is there for a reason – to conquer the horrific Jabberwocky and restore the rightful queen to her throne. 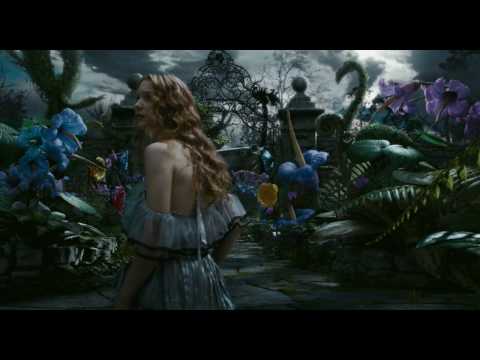 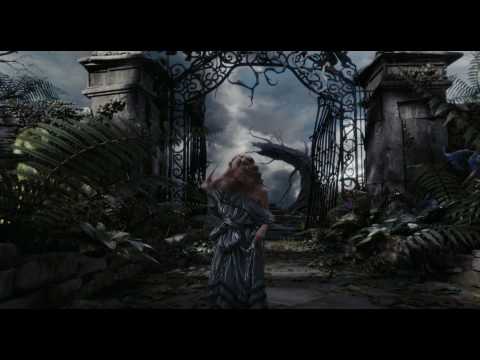 The Knave of Hearts
Marton Csokas