Tagline: Creasy's art is death, and he is about to paint his masterpiece.

Overview: Jaded ex-CIA operative John Creasy reluctantly accepts a job as the bodyguard for a 10-year-old girl in Mexico City. They clash at first, but eventually bond, and when she's kidnapped he's consumed by fury and will stop at nothing to save her life. 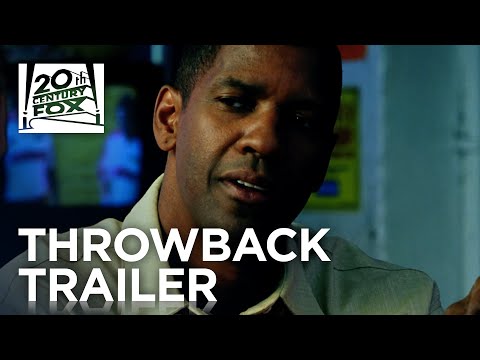