Overview: Nick and Frank Starkey were both policemen. A scandal forced Nick to leave the force, now a serial killer has driven the police to take him back. A web that includes Frank's wife, bribery, and corruption all are in the background as Nick tries to uncover the secret of where the killer will strike next, and finally must lay a trap without the police. 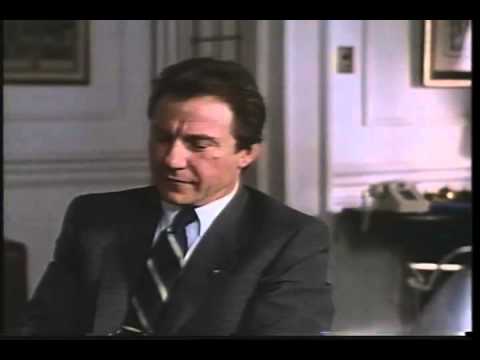 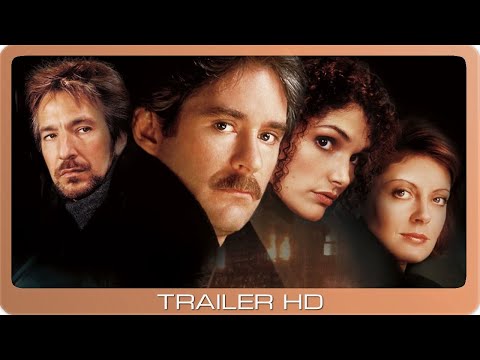