Overview: Elvis Martini is in deep shit. His dilapidated Detroit apartment building is about to be foreclosed on by the bank; most of his tenants are behind on rent; he's in big debt to bookies and his daughter's school. He finds some ill-gotten cash in an evicted tenant's apartment and it briefly keeps the wolves at bay, but it brings out a bigger wolf, one that wants his stolen money back. When his daughter is kidnapped by the mysterious menace he's accidentally messed with, Elvis has 24 hours to come up with $25K - cash only. 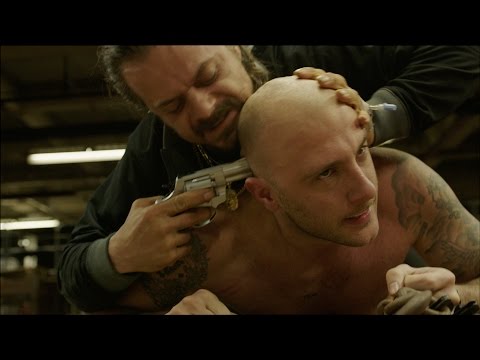