Tagline: We could tell you what it's about. But then, of course, we'd have to kill you.

Overview: When shadowy U.S. intelligence agents blackmail a reformed computer hacker and his eccentric team of security experts into stealing a code-breaking 'black box' from a Soviet-funded genius, they uncover a bigger conspiracy. Now, he and his 'sneakers' must save themselves and the world economy by retrieving the box from their blackmailers. 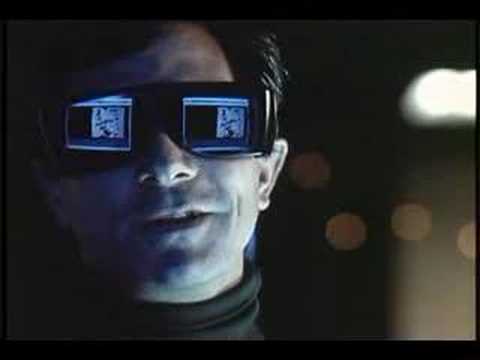 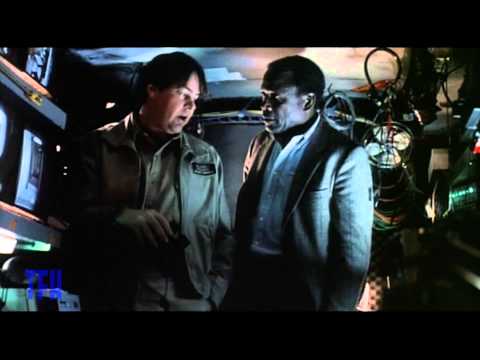